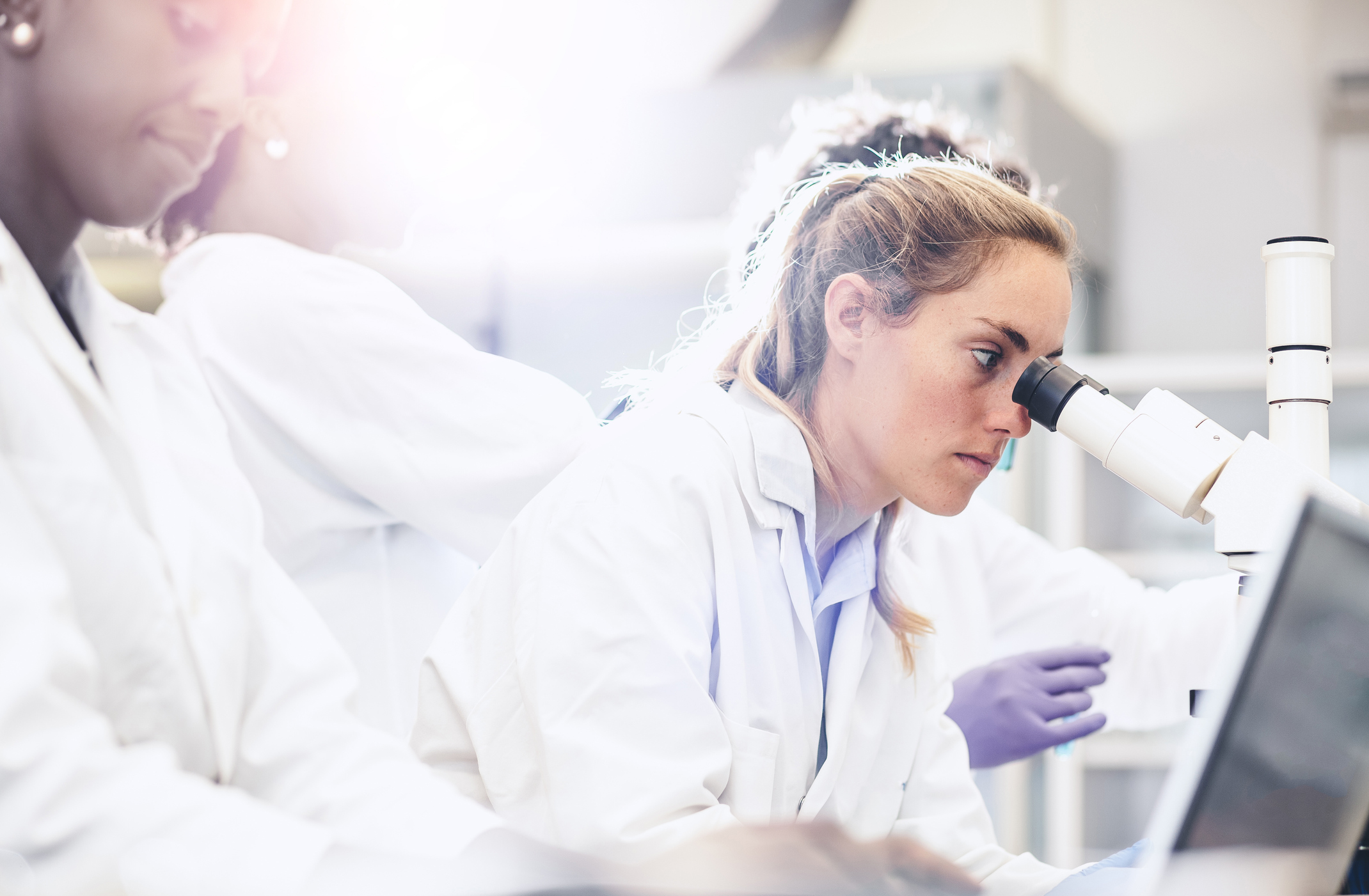 A new consortium of European organisations unite to support next generation drug discovery by providing a single view across data sources, bringing the semantic web to drug discovery.

The Open PHACTS consortium, funded by the Innovative Medicines Initiative, will reduce the barriers to drug discovery by applying semantic technologies to available data resources, creating an Open Pharmacological Space.

Open PHACTS (the Open Pharmacological Concepts Triple Store) will deliver a single view across available data resources, and will be freely available to users.

Scientific text, difficult to analyse by computer, will have factual assertions extracted as semantic triples, allowing for the first time the prospect of querying textual and database data together to give answers needed to identify new drug targets and pharmacological interactions. While the semantic approach has been delivered in small-scale and targeted approaches so far, its promise for multiscale data integration has remained largely unfulfilled – Open PHACTS is a major project including many of the top semantic web experts, committed to deliver on this promise.

Success of the Open PHACTS project is likely to increasingly drive researchers around the globe to capture and distribute data and information in a semantically interoperable and computer readable format. Recognising that the power of standards lies in their widespread adoption, the core information framework is built on the principles of Open Source, Open Access and Open Data.

Gerhard Ecker, academic co-ordinator says “The Open PHACTS consortium brings together an unparalleled range of expertise, and we are committed to building a sustainable data infrastructure to support drug discovery research”

Bryn Williams-Jones, project coordinator adds “Being able to access available resources from a single system will be a huge immediate benefit to pharmaceutical companies. Building a framework that future data can flow into will reduce information management barriers even further. ”

Initial development effort is focussed on a 6 month prototype using exemplar resources and technologies to provide a proof of concept. Identification and prioritisation of research questions will also be one of the first project milestones, driven by the pharmaceutical companies involved to deliver real answers relevant to drug discovery. Experience gained will define further development approaches to bring together data and classifications from a variety of existing public resources and other sources from the consortium members. A major community engagement exercise is part of the project, to involve data providers, software developers, publishers and commercial database producers. This will work alongside a sustainability plan to support the continuation of the Open Pharmacological Space beyond the period of funding.