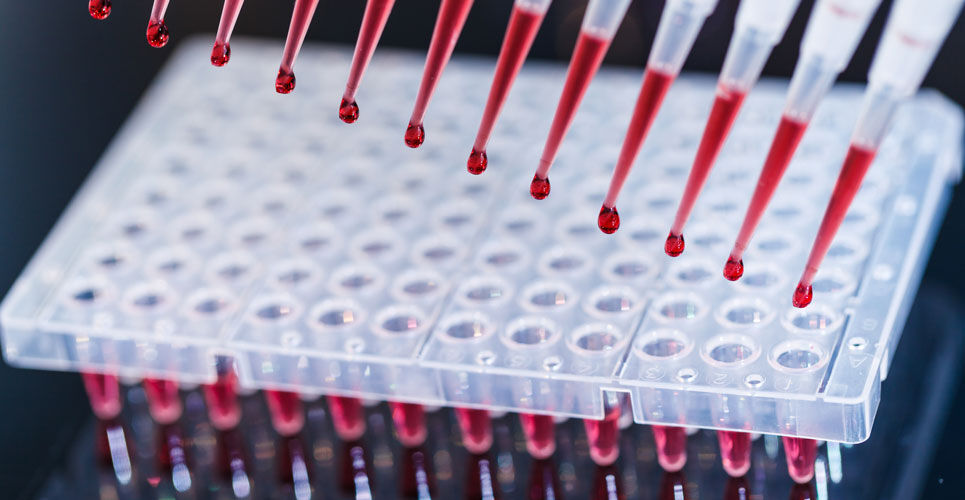 The Third International Consensus definition states that sepsis should be considered as a life-threatening organ dysfunction caused by a dysregulated host response to infection. It affects a large number of individuals with data from 2017 estimating that globally, 48·9 million incident cases and 11·0 million sepsis-related deaths were recorded. Bacteria are the most common cause of sepsis, with 62.2% of patients with positive blood cultures harbouring Gram-negative bacteria and 46.8% infected with Gram-positive bacteria. The identification of the bacterial species responsible for sepsis therefore helps direct appropriate antibiotic therapy. Nevertheless, this is not always straight forward and in a study of 6,843,279 admissions of patients with severe sepsis, 47.1% had culture-negative results.

Polymerase chain reaction (PCR) offering highly multiplexed targeting of bacterial and/or fungal pathogens in whole blood samples, provides the best opportunity for clinical impact with results available within 4 – 8 hours after a blood sample has been taken. Despite this faster turnaround time, PCR systems are typically associated with lower sensitivity and specificity than post-culture detection methods which rely on microbial growth. A more recent development has been the introduction of digital PCR which is potentially more accurate. In the present study, a team of Chinese researchers systematically assessed the accuracy of digital PCR, the detection time and its potential clinical value. They searched for articles where the technology was used to detect micro-organisms from whole blood samples and collected data to calculate the sensitivity, specificity as well as the positive and negative predictive value and diagnostic odds ratio. The positive predictive value (PPV) represents the probability of disease given a positive test (hence higher values are better) and negative predictive value (NPV) is the probability of no disease following a negative test. The diagnostic odds ratio describes the odds of a positive test in those with disease relative to the odds of a positive test in those without disease.

The literature search identified 8 eligible studies with a total of 1278 patients.

The PPV was 84.7% and the NPV was 89.2% and taken together, these figures indicate a good overall accuracy for digital PCR.

The detection time with digital PCR ranged from 4 to 6 hours and which was much faster than from blood cultures (ranging from 48 to 120 hours).

The authors concluded that digital PCR had both a high sensitivity and specificity for the clinical diagnosis of sepsis and that the process was much faster the blood cultures. Taken together, these findings suggested that the technique could ensure timely use of antibiotic treatment for patients.