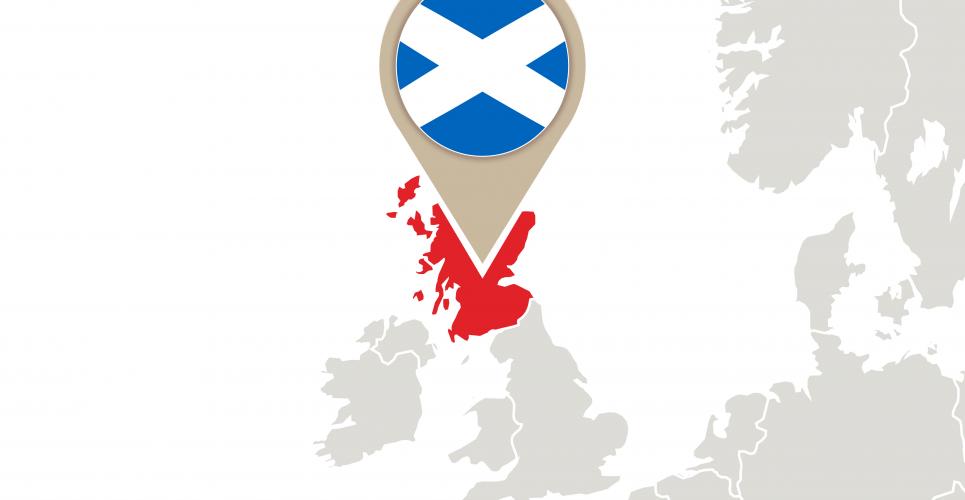 RELATED ARTICLES
The impact of ready-to-use fentanyl vials
Drug “holy grail” of cancer research
Time for a switch for patients with rheumatoid arthritis and ankylosing spondylitis
Pharmacy technicians of the year awards 2008
Drug incompatibilities: a problem in clinical practice

Bristol-Myers Squibb has announced that the Scottish Medicines Consortium (SMC) has decided to fund the combination of Opdivo® (nivolumab) plus Yervoy® (ipilimumab) for use within NHS Scotland as a first-line treatment option for an advanced form of the most common type of kidney cancer, renal cell carcinoma (RCC), specifically in previously-untreated patients who are considered of intermediate- and poor-prognostic risk.

This recommendation signifies an important landmark in the treatment landscape, representing the first approval of an Immuno-Oncology (I-O) combination therapy for first-line patients with this type of cancer in Scotland. I-O works by stimulating the body’s immune system to recognise and eliminate cancer cells.

In addition to the SMC decision announced today, the combination of nivolumab plus ipilimumab has recently been made available immediately for NHS patients in England via the Cancer Drugs Fund, and has also been approved for use in Wales and Northern Ireland.

“Having the combination of nivolumab and ipilimumab available is a step change in the treatment of advanced kidney cancer. It is great news to be able to treat our patients first-line with this immunotherapy combination, as it has been shown to help certain patients live longer and improve outcomes compared to a current standard of care”, said Dr Balaji Venugopal, Honorary Clinical Senior Lecturer, University of Glasgow.

The SMC recommendation is based on data from the Phase III CheckMate 214 study of 1096 patients, which was stopped early after a planned interim analysis showed that the combination of nivolumab and ipilimumab demonstrated superior overall survival compared to sunitinib, a current standard of care. The co-primary outcome measures were overall survival, objective response rate and progression free survival in IMDC intermediate- and poor- prognostic risk patients:

“We are delighted that the SMC has accepted the combination of nivolumab plus ipilimumab as an important treatment option for Scottish advanced RCC patients who have an intermediate- and poor-prognostic risk. We will work closely with the SMC and NHS Scotland to support the swift implementation of this advice,” said Lynelle Hoch, General Manager, Bristol-Myers Squibb UK & Ireland. “By taking a collaborative approach to working with NICE and SMC we have been able to ensure this immunotherapy combination with the potential to extend life is available to all eligible patients, no matter where they are living in the UK.”