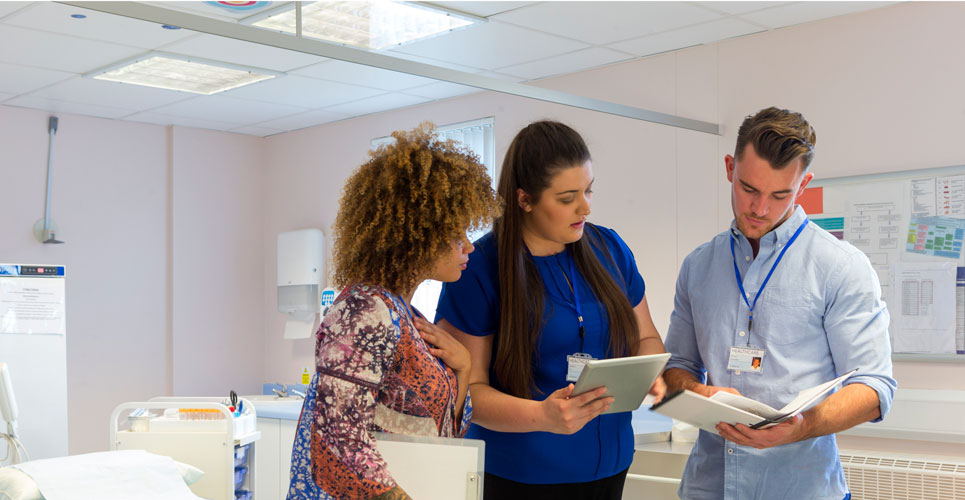 The main role of hospital pharmacists consists in providing support for medicines optimisation and administration, but there is currently a need to concentrate efforts on tasks that bring most value to institutions and patients alike.

This prospective analysis of medication‐related problems (MRPs), identified by pharmacists as part of their routine duties from April to November 2016, at two hospitals in the UK aimed to determine the stage(s) during hospital stays at which patients may be at greatest risk of harm due to prescribing errors.

A total of 1503 consecutive admissions of adult patients were included in the study; 2614 clinically relevant MRPs were validated, and 1153 preventable moderate-to-severe were identified. The majority of the MRPs (74%) were captured during or before the first review of medications for the inpatients.

These results point to a greater impact for pharmacists’ intervention at the early stages of hospitalisation, with a need for ongoing reviews of clinically relevant MRPs throughout the hospital stay.